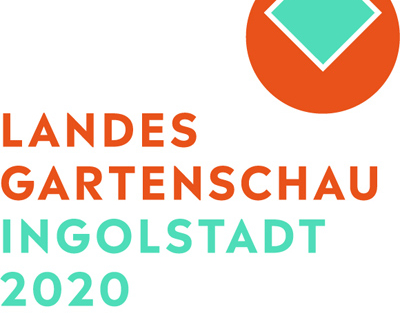 At the Landesgartenschau 2020, which has been postponed to 2021, visitors will have the opportunity to meet us scientists of the research project SEHAG and to ask us questions directly. On 13.08.2021 we will be at the KU pavilion between 2 and 5 pm. In addition to theoretical informations and research results, we will also show you the use of our measuring instruments which we use in the field. These include, for example, UAS (drones), laser scanners and dGPS instruments.

Please check if the Landesgartenschau is open on 13.08.2021 due to the current Corona situation. 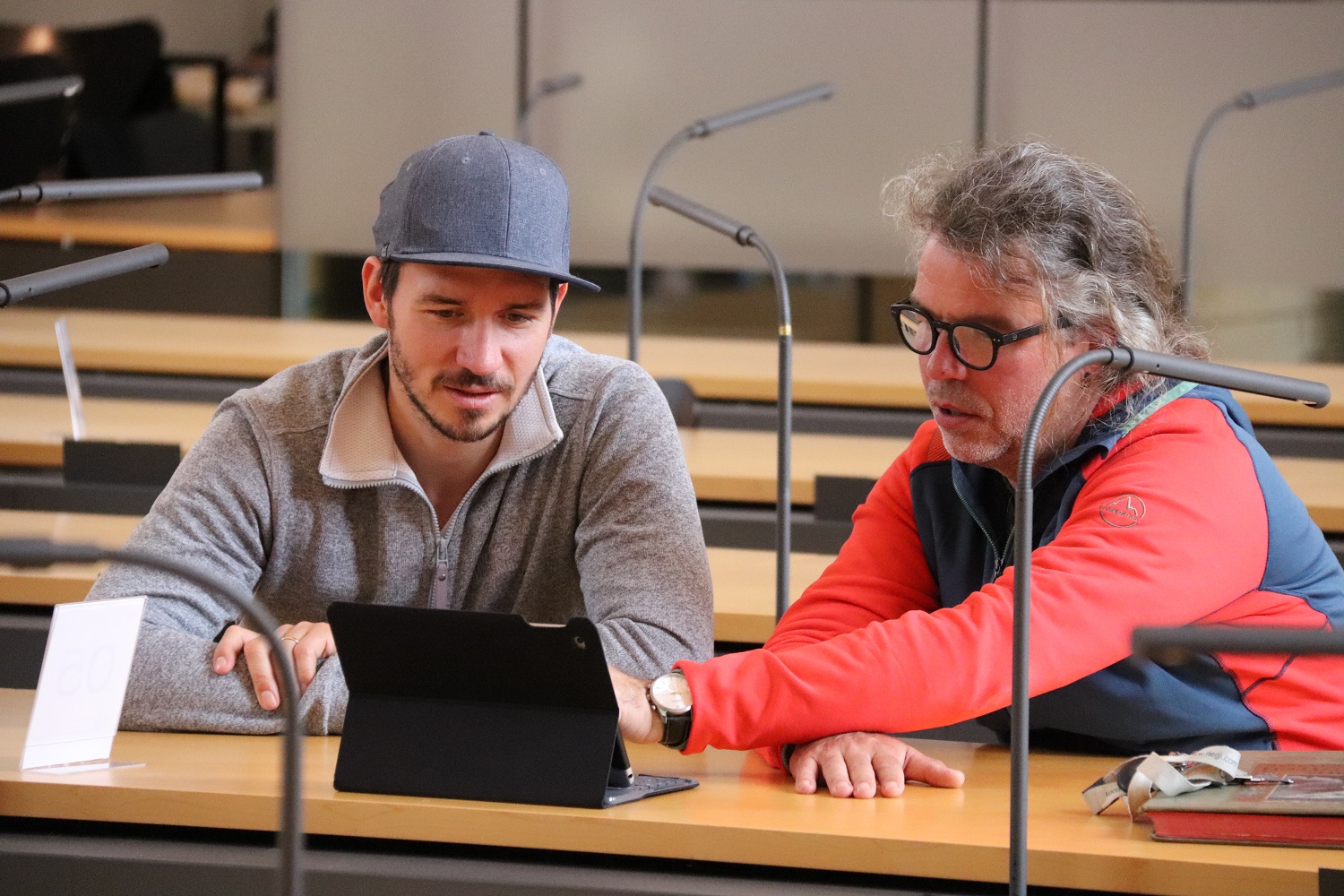 During the filming of a National Geographic TV documentary about Felix Neureuther and his interest in alpine landscape changes, there was also a scientific exchange between the SEHAG team and the former ski racer. The main focus was on the scientific use and processing of historical photographs, which were evaluated by the SEHAG project. By comparing these photos with current images from the same position, the changes in the alpine landscapes could be impressively shown. Felix Neureuther’s interest in these current research results is high, as he says this is his second home. In addition, his great-great-grandfather was a glaciologist in the mid-19th century and thus also ensured that the first drawings of alpine landscapes were made. 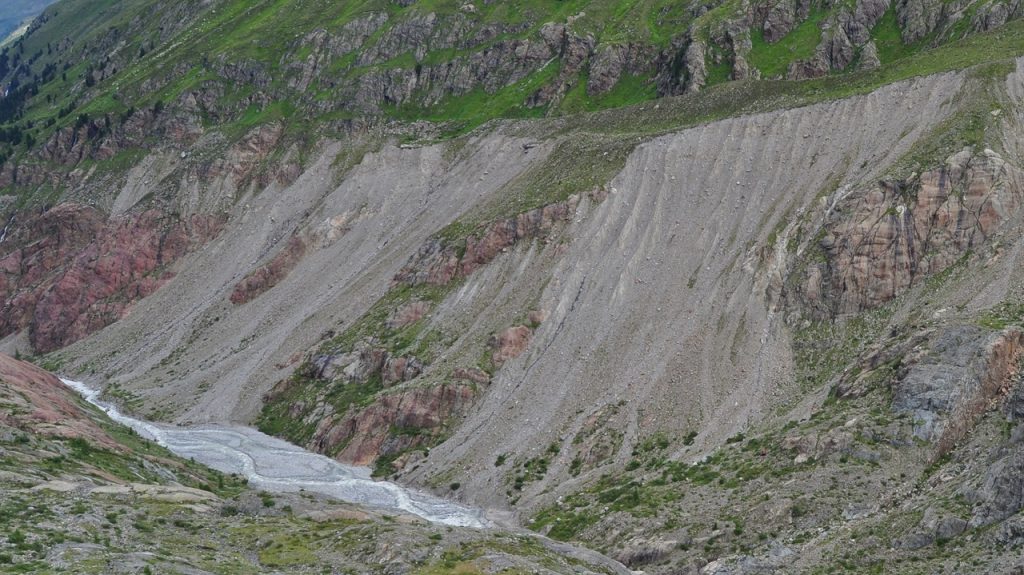 Our figure (see below) depicts morphodynamics of almost 50 years (between 1970 and 2006, and between 2006 and 2019, respectively) of two lateral moraine sections at Gepatschferner, Kauner valley, Austria.

Photogrammetric methods, airborne and terrestrial laserscanning were used to generate digital elevation models representing the surfaces in 1970, 2006 and 2019, respectively. Subtraction of two elevation models representing the surface elevation at two points in time yields a ‚DEM of difference‘ (DoD). Each pixel of the DoD shows the net surface change (e.g. negative change=>erosion, positive change=>deposition) that occurred in the period between the surveys. We interpret the spatial pattern of positive and negative surface changes (on a red-white-blue colour ramp) in terms of processes that shaped the surface during this period. Moreover, we can compute the volume of sediment that was removed (erosion) or deposited at certain sections of the hillslope.

A comparison of the first (1970-2006) and the second (2006-2019) period shows that the respective volumes of erosion, deposition and sediment delivery to the adjacent river have decreased. These findings have been published in the scientific journal Water – you can access the original paper here: https://www.mdpi.com/2073-4441/12/12/3375.